Just Eat and the PDC launched their partnership some of the biggest names in darts at legendary London darts pub, The Horseshoe in Farringdon.

Just Eat, who launched a high profile rebrand in the autumn of 2016 under the banner of 'Find Your Flavour', will see their logo displayed on stage at many televised PDC tournaments this year as an official partner of the organisation.

The partnership will also give darts fans the chance to receive special offers from Just Eat throughout 2017, ticket competitions and activity at tournaments including an exclusive Just Eat video advert as well as product sampling.

Ben Carter, UK Marketing Director said: "Darts is a mass appeal sport and Just Eat is a mass appeal brand. This year alone we'll be involved in 25 events in front of 300,000 fans and millions watching on TV, so partnering with the PDC gives Just Eat the opportunity to engage with new audiences and activate our brand across the country."

PDC Chief Executive Matthew Porter added: "We're delighted to welcome Just Eat as an official partner in 2017 during such an exciting time for the PDC. As a market-leader in their field, Just Eat join a series of high-profile brands as official partners of the PDC, and we're looking forward to working with them as part of their ongoing growth."

For more information about Just Eat, visit www.just-eat.co.uk, follow @JustEatUK on Twitter or Like JustEat on Facebook. The Just Eat app can be downloaded from the App Store, Google Play and Windows Phone Store. 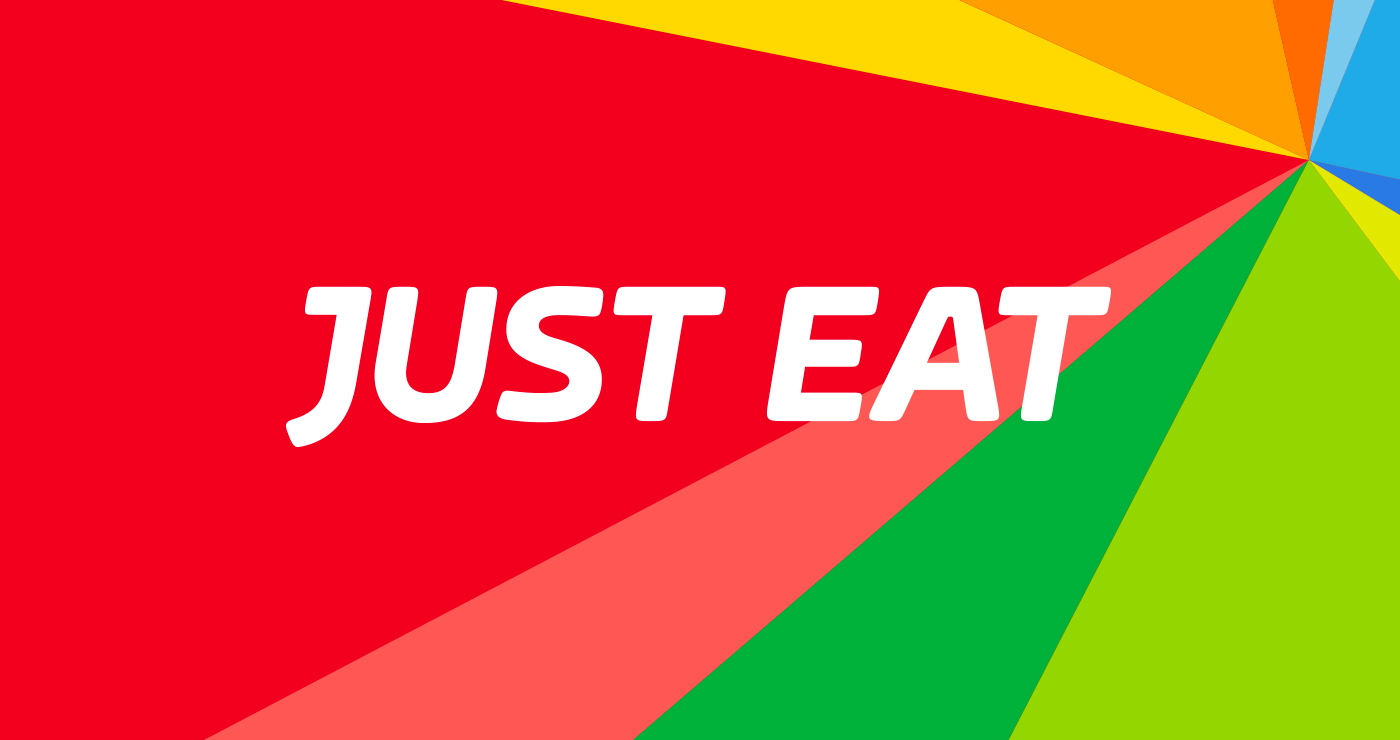